Why We Vote - Paula Akpan

We asked co-founder of the I’m Tired Project, Paula Akpan, why she will be voting on 8 June. 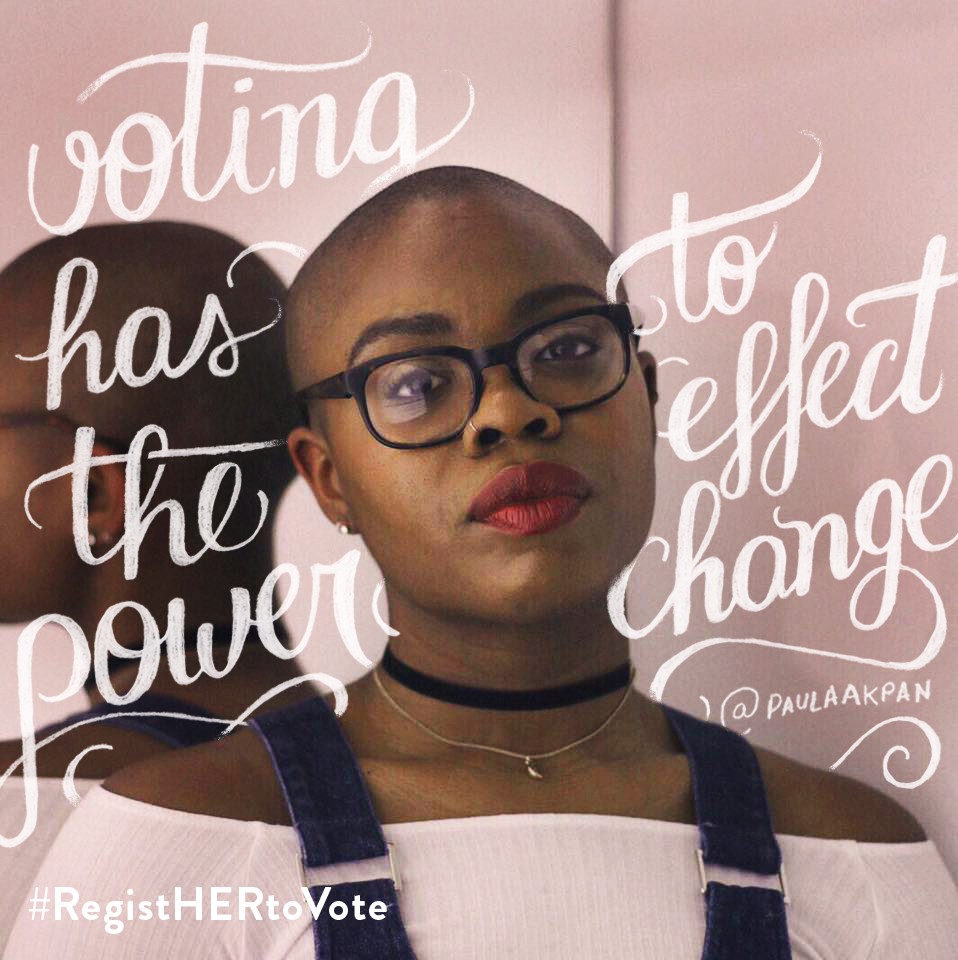 Voting allows you to be part of the political process and, though a small contribution, it has the power to effect change. The voices of young women are becoming louder as we further develop the language to demand what we want - voting is just another tool in our arsenal.

What will you be voting for?

I’m voting to protect the interests of black and minority ethnic communities, particularly with recent racial enforced profiling of those seeking to use the NHS and UKIP pledging mandatory FGM checks on all girls returning from “certain countries”.

Who would be your fantasy MP and why?

My fantasy MP would be Michaela Coel – with her show Chewing Gum, she has provided representation for the often over-looked Black British girl and frankly, I would trust her to do the same in Parliament.

This project was made possible by the lovely people at Orca.