Why We Vote - Megan Corton Scott 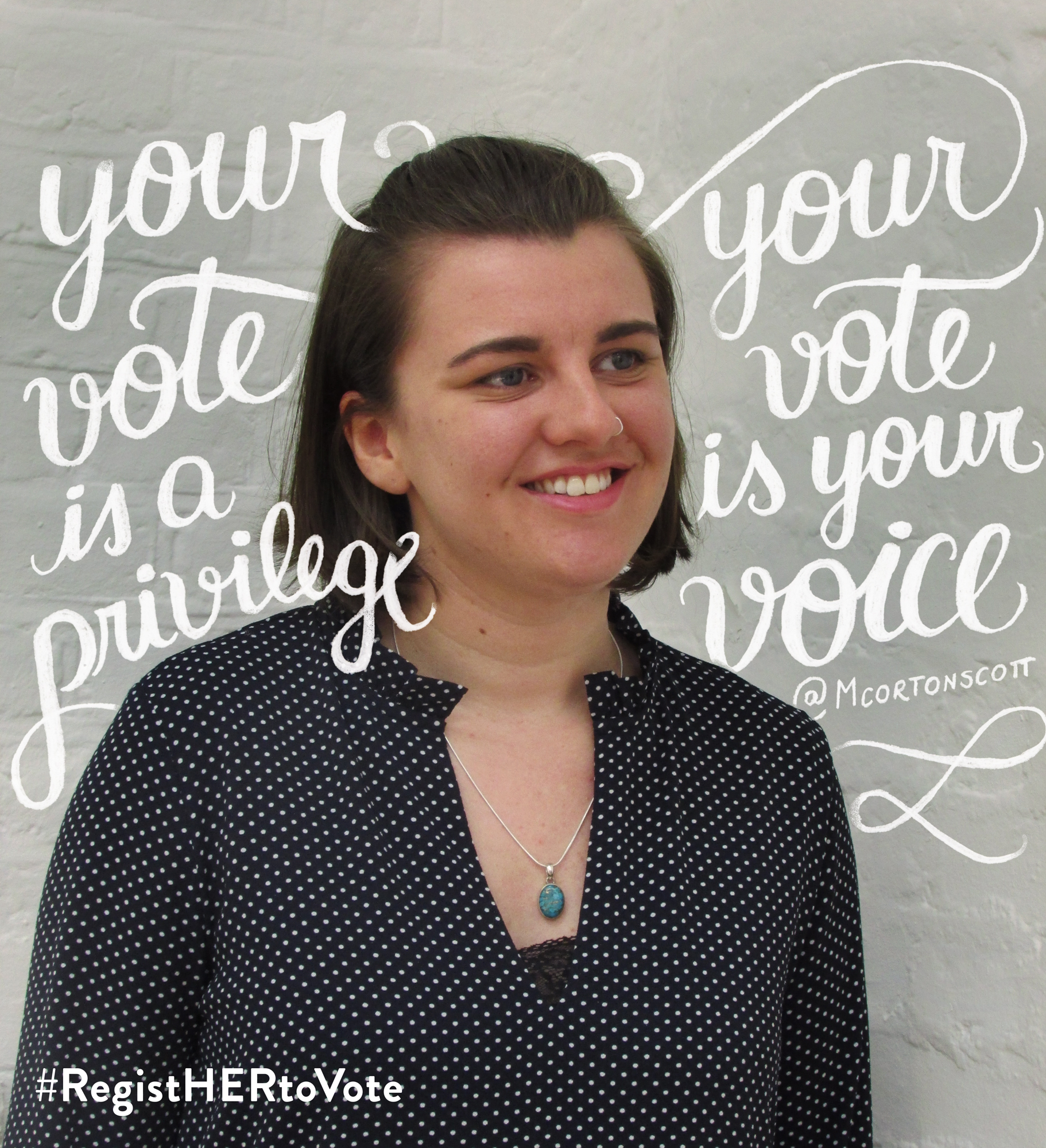 Because it’s your opportunity to tell your local MP what you think of them- whether good or bad! And because though democracy should be a right, many women around the world still don’t have a voice. Your vote is a privilege, your vote is your voice- use it.

What will you be voting for?

Who would be your fantasy MP and why?

My fantasy MP would be Jayaben Desai. In the 1970s, she protested against the low pay and poor conditions for migrant women in the factory where she worked, and turned it into a national campaign. She was fearless, unstoppable and made the men quake in their boots.

To register to vote, click here. All you need is 5 minutes and your national insurance number.

This project was made possible by the lovely people at Orca.