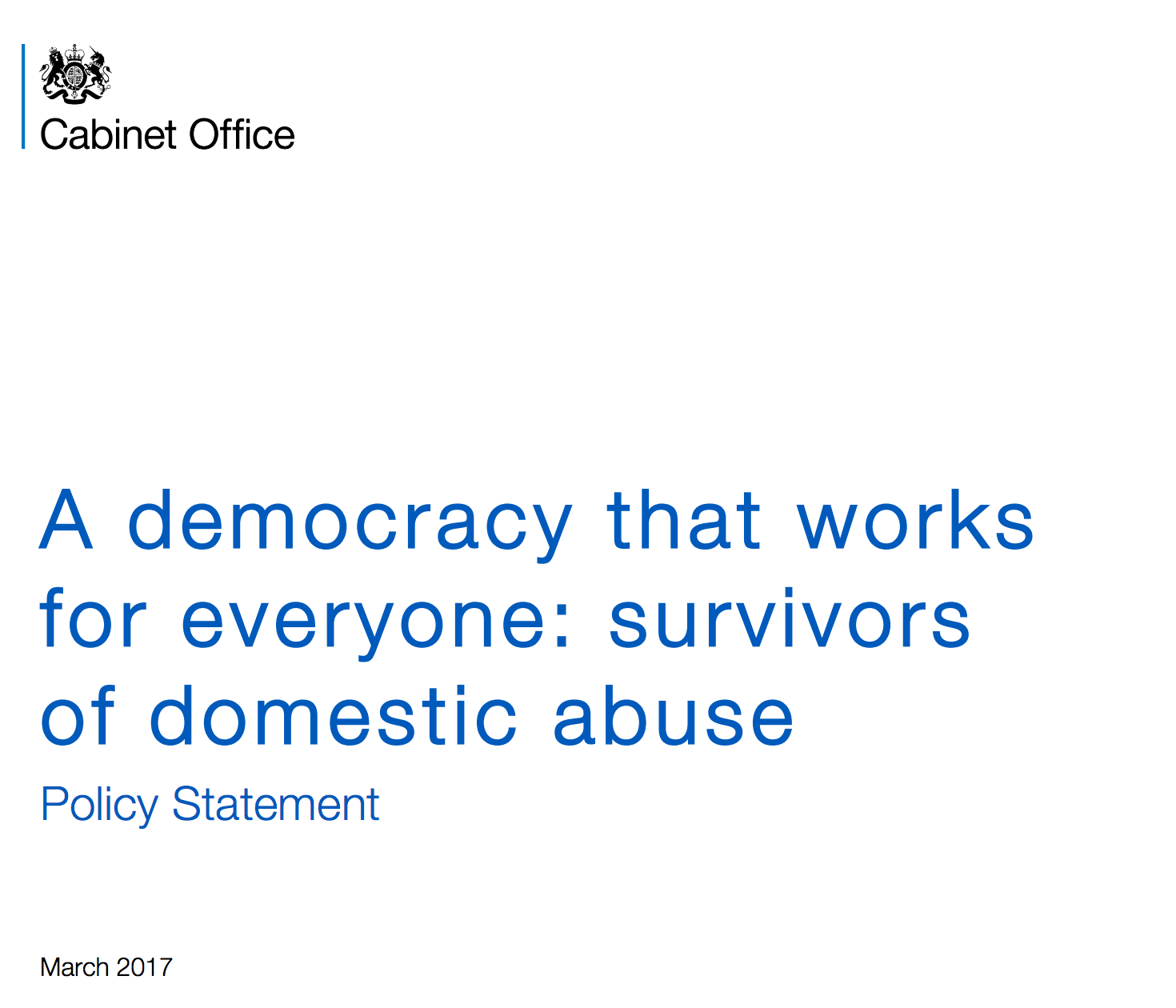 The existing system for anonymous voting has often let down survivors of domestic abuse. The Government’s planned reforms include expanding the list of evidence acceptable to determine a risk to safety and expanding the list of qualified attestors to those whom survivors of domestic abuse would be likely to have access. The proposed changes are an important move that opens up the discussion on how best to empower survivors and safeguard their right to fully participate in politics without fear.

Women have been historically excluded from engaging in the political process, and barriers still remain. Twenty-seven percent aged 16-59 report having experienced some kind of domestic abuse as adults, while 13% of men report the same. And yet there is still stigma, still people suffering in silence.

We at RegistHERtoVote love voting. It is now time to ensure that survivors of domestic are no longer kept in silence and can exercise their right to vote without fear. Every woman and man should feel safe to have a voice and to vote.

Join the discussion about how to ensure the safe, anonymous political participation of survivors of domestic abuse – tell the Government your thoughts on its proposals.

Read their plans here and submit your comments on the proposals to the Cabinet Office to anonymous-registration@cabinetoffice.gov.uk.

If you, or someone you know, have been affected by domestic abuse, the following organisations may be able to help:

Women's Aid - see their response to the reforms here.